The activity for this week was to build a sculpture that represented ‘Hopes’ for Year 6.  The children were unanimous in that they wanted challenge, calm and fun!
This group of children chose to work mostly as a team, but then 2 children broke away and decided to worked independently.  The sculptures were very different, one incorporated Drama too.  This was the story of Stickman who left his Family Tree (the Class) and ended up having a big adventure full of challenges until he eventually got back home to the calm!  Another sculpture depicted the challenge of escaping from a cage that was surrounded with leaves that represented the calm.  The final sculpture showed great skill with interwoven grass and elder flowers representing challenge and calm!

The children declared they had enjoyed themselves and had shown great respect to each other, working well as a team! 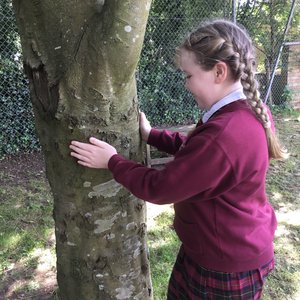 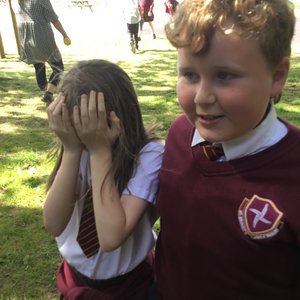 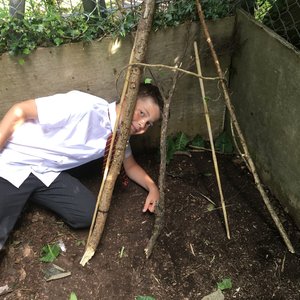 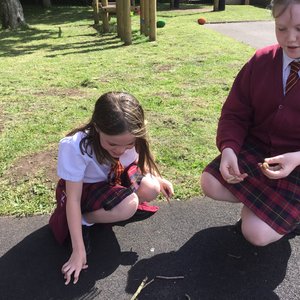 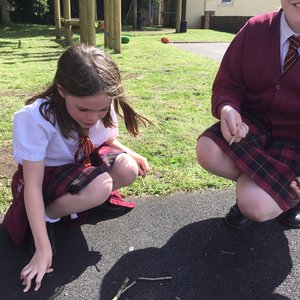 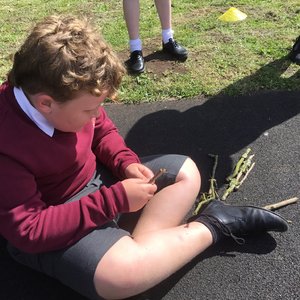 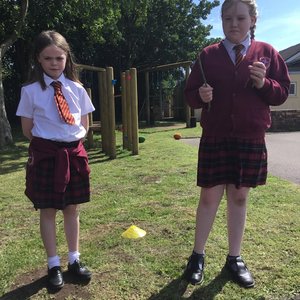 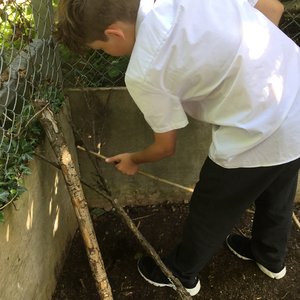 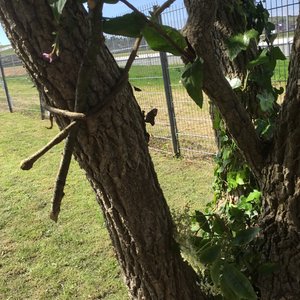 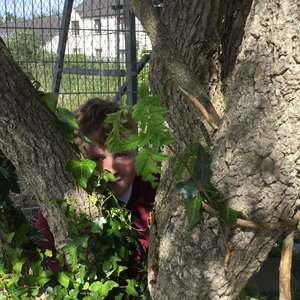 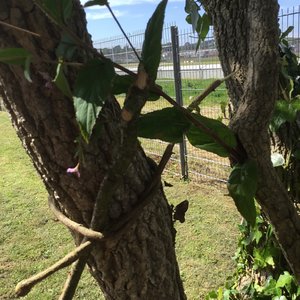 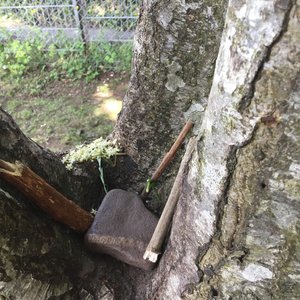 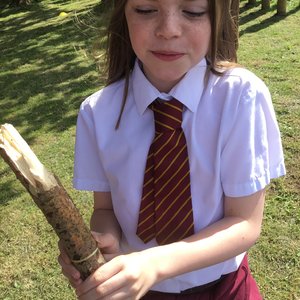 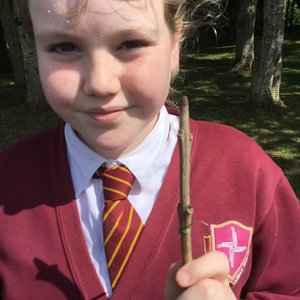 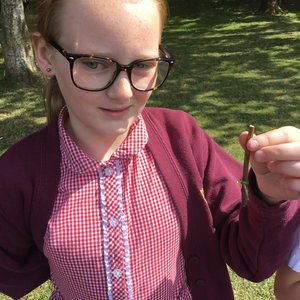 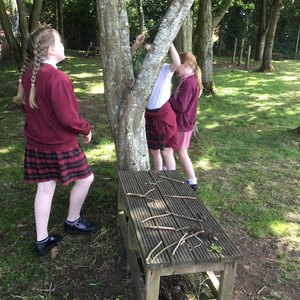 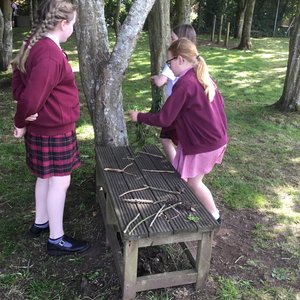 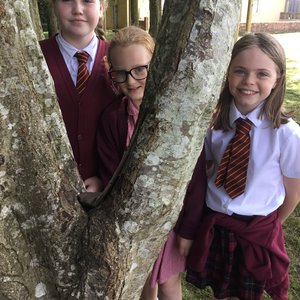 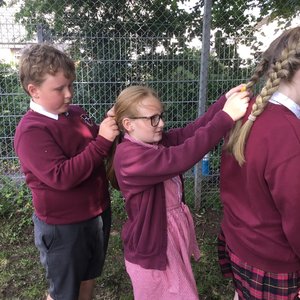 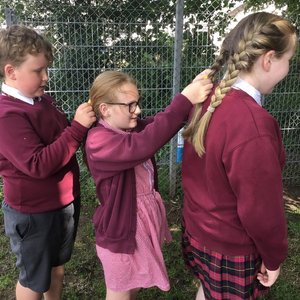 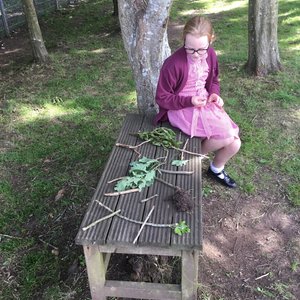 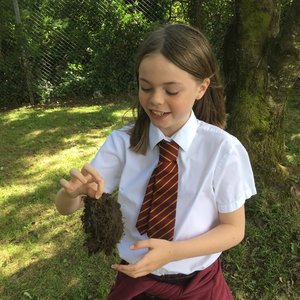 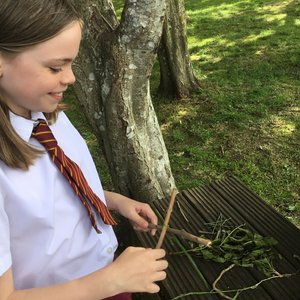 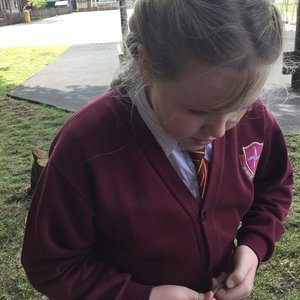 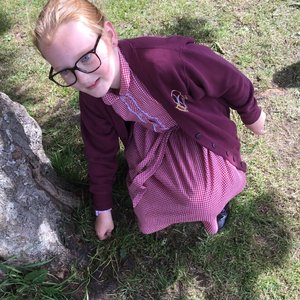 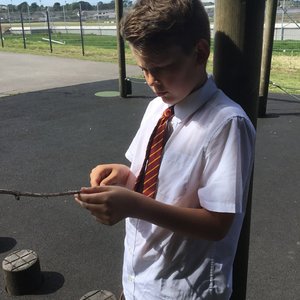 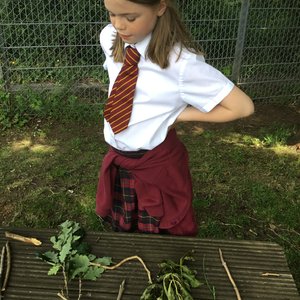 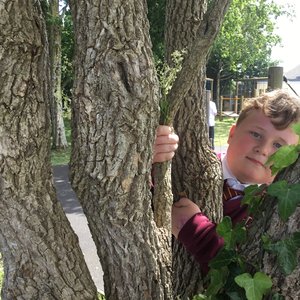